Yasher koach to Dr. Alan Brill. I don't like the approach on evolution, which is very Schroederian, but a great find!

Posted on October 24, 2019 by Alan Brill | Leave a comment
In honor of Bereshit, here is Rabbi Aryeh Kaplan on reading Genesis as presenting the truths of 20th century science, as discussing a world 2 billion years old with humans as existing for 25,000 years.
This is part VII in a series on Rabbi Aryeh Kaplan- for biography see Part I, Part II, Part III, for Kabbalah see Part IV  Part V  and Part VI Much of the prior biographic discussion has already been incorporated into Wikipedia.
Aryeh Kaplan’s Handbook of Jewish Thought has become a classic of synthesizing the classic positions of Jewish thought into an order fashion both an introductory guide and simultaneously a reference book
Below is a pdf of a full chapter of Aryeh Kaplan’s Handbook of Jewish Thought left out of the published work because he presents evolution as part of the basic tenants of Judaism. The already typeset chapter has an editor’s note across the top asking if the chapter is “fixable” and “true kosher”? There is also an editor’s note that dates the chapter to 1968 when Kaplan was leading a Conservative congregation in Dover NJ.
The Handbook of Jewish Thought was published in two volumes, the first, containing 13 chapters, appeared in the author’s lifetime in 1979. The second volume edited by Avraham Sutton, was published posthumously in 1992. This volume has 25 chapters. While the first volume had no introduction from the author, the second volume contains the following statement:

The bulk of the present volume is from the author’s original 1967- 1969 manuscript that consisted of 40 chapters. Thirteen of these chapters were prepared for publication by Rabbi  Kaplan himself and published in 1979 as the Handbook of Jewish thought – Volume I. It is clear that the remaining chapters were set aside with the thought of eventually preparing them for publication. Of these remaining chapters, 25 are presented here

Tefillah: An Insight and a Question, Agudah and Atah Gibbor 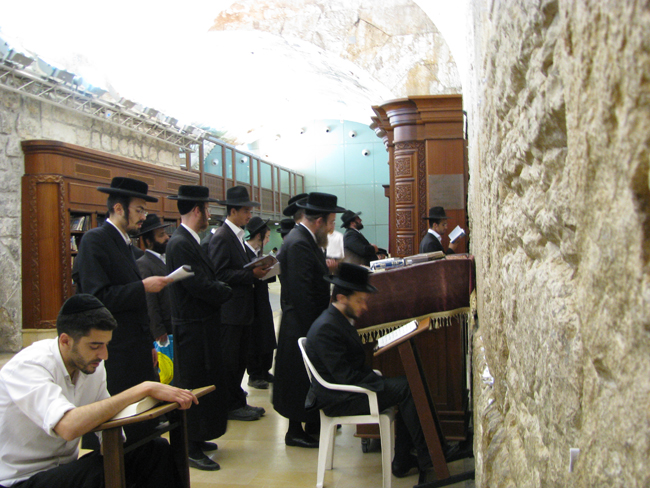 The insight concerns the word אגדה - it is spelled חסר in the סידור. The letter missing from the sequence is a ב because the letter Beis represents duality and separation - the antithesis of our quest לאגד.

Furthermore, the gimatriya of אגדה is 13 - אחד. No further explanation necessary.

The question - to which I do not yet have an answer - is why in אתה גבור the first שם is spelled אדנ-י and not, as the rest of the names in Shemoneh Esrei are - with the שם הוי"ה. The first שם in thew Shemoneh Esrei is also a Shem Adnus  - אדנ-י שפתי תפתח - but there are reasons given for that permutation. I have not seen any reasons for this permutation.

As you will see in the comments, one of the commenters alerts us to Sefer Natrikan by the author of the Pri Megadim. This is the page in question: 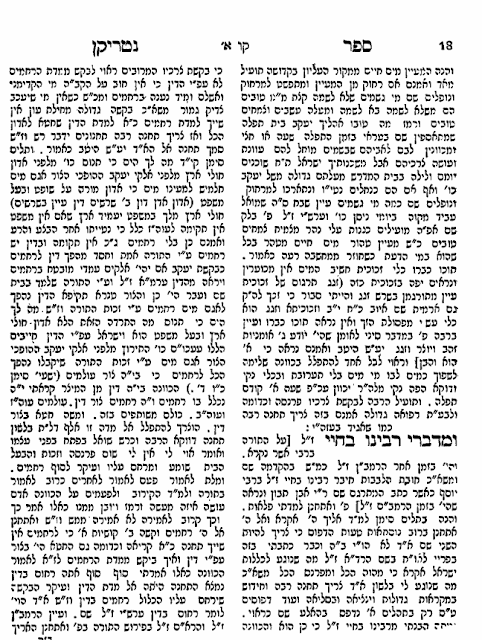 This is the Rabbeinu Bechaye to which the Natrikan alludes:

Evidently, the use of the Shem Adnus connotes a Middas HaDin to which techinah is the correct address. I don't think, however, that we have in this nekudah a definite answer to our question.