Posted by Yosef Gavriel Bechhofer at Thursday, September 24, 2020 No comments:

Bechhofer ,appropriately in this era of Covid-19, addresses the Jewish Law's perspective on calculated risks for behaviors deemed dangerous by some authorities yet dismissed by others as benign.

Starting with the debate over mask wearing's effectiveness,Rabbi Bechhofer proceeds to offer a new analysis of the Halachic principle Shomer Pesaim Hashem  based on the writings and oral traditions of the Chazon Ish. 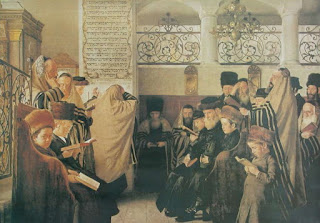 Yosef Gavriel Bechhofer is inviting you to a scheduled Zoom meeting.

Posted by Yosef Gavriel Bechhofer at Monday, September 21, 2020 No comments:

Rischa D'Araisa-Season 2-Episode 3- Selichos Special-What are we really getting out of saying difficult and obscure Piyutim?

Rischa D'Araisa-Season 2-Episode 3- Selichos Special-What are we really getting out of saying difficult and obscure Piyutim?

Rabbis Kivelevitz and Bechhofer bemoan the difficulty of saying and understanding the Ashkenazi Selichos,with Kivelevitz suggesting possibilities that could create a true uplifting experience out of what most persons see as a difficult chore.

Bechhofer offers his opinion on the not so sanctioned custom of saying Selichos at 10:00 PM.

Posted by Yosef Gavriel Bechhofer at Friday, September 18, 2020 No comments:

A moving tribute by my cousin to our grandfather zt"l. 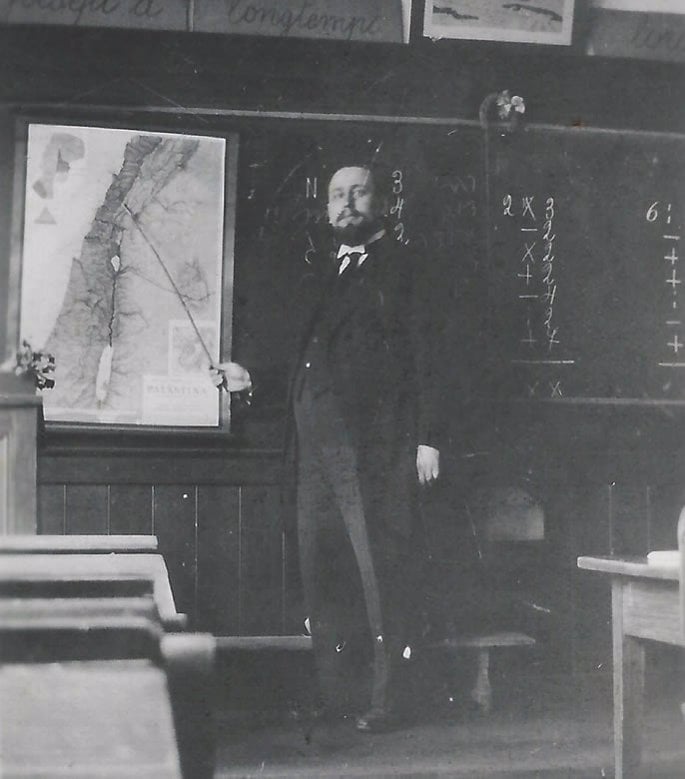 More than 40 years later, I still miss him. It’s my grandfather’s yahrtzeit this week, always a time for reflection and introspection on my grandfather’s life, and as his descendant, on my own. There’s an invisible love linking my children to the great-grandfather whose face they never had a chance to see, but whose heart and soul they have come to know through the stories I have told.
The stories we tell possess great power. TheThe stories we tell possess great power stories we tell about our legacy and history are the generation connectors that become the form through which our children view their lives and identities.
I feel the power of the Biblical command: “Remember.”
There are many mitzvot that require remembrance: Shabbat, Egyptian slavery, Amalek, Zion, Torah. As Moses our teacher implores in his majestic farewell poem: “Remember the days of old, understand the years of every generation.”1 Our heritage is a continued process that will never come to an end.
And I, too, must remember and recount ...
It was Sunday, Rosh Hashanah eve exactly a year ago. I was standing in the slow-moving checkout line at Sobey’s grocery store musing about how comforting it was to come home to Toronto for the holidays when suddenly a voice excitedly calling my name broke through my reverie. I looked up to see an old friend of the family who I had not seen in years approaching me.
“Batya, welcome home! How nice to see you,” he greeted me warmly. After exchanging abridged versions of the last decade of our lives, we waved a quick good-bye as it was finally my turn at the register. Concentrating on maneuvering my shopping cart through the throngs of holiday shoppers, I was surprised to see him waiting at the exit.
“I waited for you,” he said, “because I forgot to tell you something that I know you will want to hear.” He continued, “a few months ago, I was at an international business conference and was introduced to two brothers from Toronto. I was surprised at the dichotomy between them. The younger brother was a renowned activist and revolutionary in Jewish education, an observant Jew. The older brother made no secret of the fact that he was completely absent from the Jewish scene. Some time later, I found myself seated at a luncheon next to the younger brother. I asked him how it was that two brothers from the same home turned out so differently. He replied, ‘It’s very simple. I had Rabbi Schochet as my teacher in junior high, my brother did not.’ ”
I thanked him warmly for sharing the heartwarming story about my grandfather’s impact and took my leave. In the privacy of my car, driving the familiar streets of my native town, I ruminated. I now had an unexpected treasure, a new anecdote to share with my children later this week on my grandfather’s yahrtzeit.
My grandfather—a tall, handsome, articulate, scholarly intellect who was at ease in the company of the greatest minds of his generation—had come to America with the expectation that he would assume a position befitting his stature as a rosh yeshivah (dean of a Talmudic academy). Somehow, life did not go according to plan, and he ended up in Toronto teaching in Associated Hebrew Day Schools, where he was able to switch gears and delve deep for something that would awaken the faith within his students and inspire and uplift them.
A number of yearsHe chose to remain a day-school educator later, he was indeed inundated with offers of prestigious positions. He declined, explaining that those who sought a serious yeshivah education would remain involved Jewish adults with him or without him—teaching them yet another difficult passage of Talmud or explaining a discourse would not determine their life’s path. He chose instead to remain a day-school educator to make a real difference in his students’ journeys—in who they would become and how they would impact those around them.
“The fruit of the righteous is a tree of life; a wise man acquires souls.”2
I pulled into the driveway at my parent’s house ready for Yom Tov to begin and for the world to slow down as I was enveloped in my parents’ warmth, replenishing the treasure house of my memories.
FOOTNOTES
1. 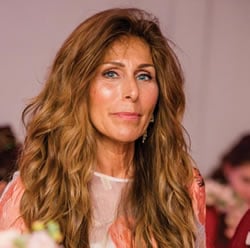 Batya Schochet Lisker is the founding principal of Bais Chana Chabad Girls' High School of Los Angeles, current executive assistant to Rabbi Yehuda Krinsky of Chabad World Headquarters in New York, and program administrator of the Machne Israel Development Fund Early Childhood Initiative.
More from Batya (Schochet) Lisker  |  RSS
© Copyright, all rights reserved. If you enjoyed this article, we encourage you to distribute it further, provided that you comply with Chabad.org's copyright policy.
I'm going to add a picture I just discovered, and a link to my video about Sabba zt"l. 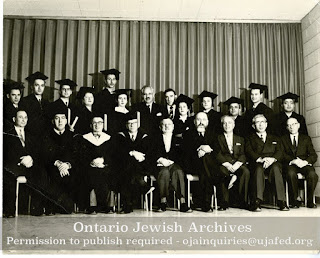 Posted by Yosef Gavriel Bechhofer at Friday, September 11, 2020 No comments:

A very short shiur on Avodas Hashem vs. Frumkeit.

Posted by Yosef Gavriel Bechhofer at Thursday, September 10, 2020 No comments:

Posted by Yosef Gavriel Bechhofer at Thursday, September 10, 2020 No comments:

Rischa D'Araisa-Season 2-Episode 2-Is the Malbim's Perush on Nach the next important work that needs to be translated?

Rischa D'Araisa-Season 2-Episode 2-Is the Malbim's Perush on Nach the next important work that needs to be translated?

Rabbi Bechhofer makes his case for the Perush on Nach of Rav Meir Leibish Malbim to be translated and made accessible to a non-Hebrew reading populace.

Moreover, he stresses its primary significance for any serious student of Tanach and bemoans the Yeshiva world's neglect of learning the words of the Neviim in a systematic way.

Rabbi Kivelevitz attempts to squelch his friend's enthusiasm by putting in perspective the historical antecedents and other works that were produced contemporaneously by other Jewish scholars that Malbim borrowed from.

He also suspects that the work being rendered in a new language would run counter to one of the great author's reasons for writing the work, promoting the use of Loshon Kodesh and extend the boundaries of Rabbinic literature to prod others to pen original compositions in the grand form of the ancient prophets.

Posted by Yosef Gavriel Bechhofer at Sunday, September 06, 2020 No comments:

A Toras Dovid (formerly Ohr Somayach) shiur on the pitfalls of possessing an "Hashkofo." Based on R' Shlomo Wolbe zt"l.

Posted by Yosef Gavriel Bechhofer at Wednesday, September 02, 2020 No comments: