Site is back up and running, all links fixed: Rabbi Schiller and Rabbi Bechhofer

Site is back up and running, all links fixed

"These are some of the greatest shiurim ever!" - DK, Passaic, NJ 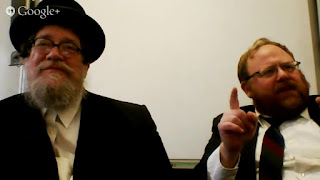 A series of public discussions concerning Avodas Hashem and its various derachim. These discussions were held during MTA's Thursday night Mishmar on an occasional basis. The first two conversations of the 5767 school year were moderated by the Head of School at the time.